Last week, an unprecedented amount of traders in the fed funds futures market made bets with high expectations of an interest rate cut in the near future.  The high volume of trading came as no surprise as many traders had already expressed confidence in the first quarter that a rate cut was coming. Their confidence only increased after the post-Federal Open Market Committee statement and forecasting materials pointed to a possible rate cut in the coming months.

The record-setting volume of trading was fetched at the end of the week after the central bank concluded its two-day policy meetings. The week’s volume was tracked above 3.5 million contracts, easily topping the best week ever in May 2018 at 1.19 million contracts.

As many real estate professionals expected, the Federal Reserve increased interest rates to a range between 1.25 and 1.5 percent. This is the third increase of the year with the last one coming in June.

The chief economist at Jones Lang LaSalle (JLL), Ryan Severino, expressed his minimal concern by stating, “We have been hiking rates for the last two years with no discernable impact on commercial real estate. That is because the economy continued to grow quickly enough over the last two years to support real estate even in the face of rising rates.”

That is not to say Severino doesn’t have his reservations. He highlighted the fact that rates increasing too quickly could stall economic growth and do considerable damage to the commercial real estate sector. In addition, as interest rates continue to rise, the cap rate spreads will continue to compress. Having said that, industry pundits believe the economy is strong enough to absorb the rate increase. 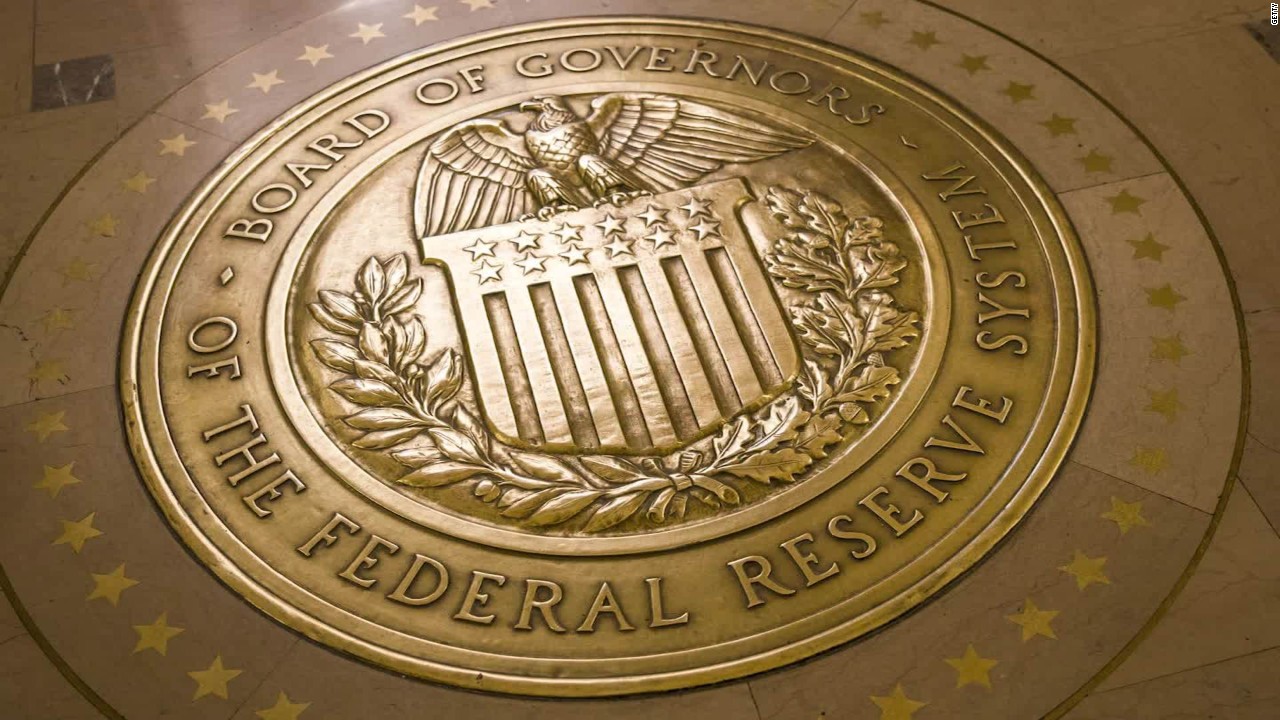 According to reports from the Wall Street Journal, rates will continue to slowly increase in the coming term(s) with officials planning three quarter-point rate increases followed by hikes in 2019 and 2020. The projections for 2018 remain positive, as bank officials expect the U.S. economy to grow by 2.5,  and continue growing through 2020.

Chair of the Federal Reserve, Janet Yellen, offered her confidence in the projections and growth in a news conference, “The global economy is doing well. We’re in a synchronized expansion. This is the first time in many years we’ve seen this… I feel good about the economic outlook.” She also provided reassurance by noting the economy’s growth is not built on a massive amount of unsustainable debt, unlike another not-so-distant time of economic growth.

Board of Governors of the Federal Reserve System press release